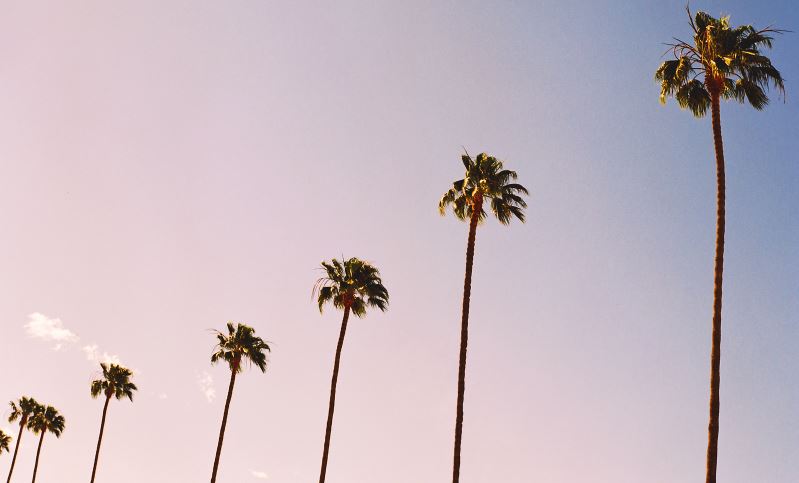 When you’re in the San Fernando Valley, you’re in an area that’s part residential, part business, and always interesting. Whether you’re cruising Ventura Boulevard, with its stretch of boutique stores and popular new restaurants, or shopping in Sherman Oaks at the large Sherman Oaks Galleria, there’s something to do for everyone in the San Fernando Valley. It’s 30 minutes from UCLA to get to the heart of what the locals famously call “the valley.”

The most fun part of the San Fernando Valley is Studio City (along with Sherman Oaks). Ventura Boulevard, the main thoroughfare, cuts through Studio City and offers visitors the chance to shop boutique stores and eat at popular restaurants like Firefly, Barrel and Ashes, The Front Yard, or Chin Chin. Studio City gets its name from its neighbor studios — Warner Bros. and Universal Studios. At night, Studio City comes alive with great bars and lounges. Compared to Hollywood, Studio City is much more low key and a great place to gather and mingle. Studio City is just 12 miles from UCLA and, depending on traffic conditions, may take between 30 minutes and one hour to get there. Here are directions on how to get from UCLA to Studio City.

Grab a healthy lunch or the valley’s best coffee at a number of casual cafés, restaurants and coffee shops in North Hollywood. Some popular places for food and coffee include EAT (famous for its breakfast, among other things) and Republic of Pie (try its Nutella pie). And if you’re looking for culture, you can find it at the numerous galleries here, too, as the “NoHo” Arts District has quickly become a growing artists hub. For live entertainment, historic El Portal Theatre hosts many theatrical performances, and the HaHa Comedy Club is one of L.A.’s most famous comedy clubs. Here are directions on how to get from UCLA to North Hollywood.

Heading west on Ventura Boulevard from Studio City will take you to Sherman Oaks, almost its duplicate. It’s a great corridor for dining and shopping, capped with the popular Sherman Oaks Galleria at the end of busy Sepulveda Boulevard. You can see movies galore at the ArcLight Cinemas there, or dine at its many restaurants, including The Cheesecake Factory,  P.F. Chang’s China Bistro, and Public School 818 across the street. Here are directions on how to get from UCLA to Sherman Oaks.

When you’re in the San Fernando Valley, you’re in an area that’s part residential, part business, and always interesting. It’s 30 minutes from UCLA to get to the heart of what the locals famously call “the valley.”