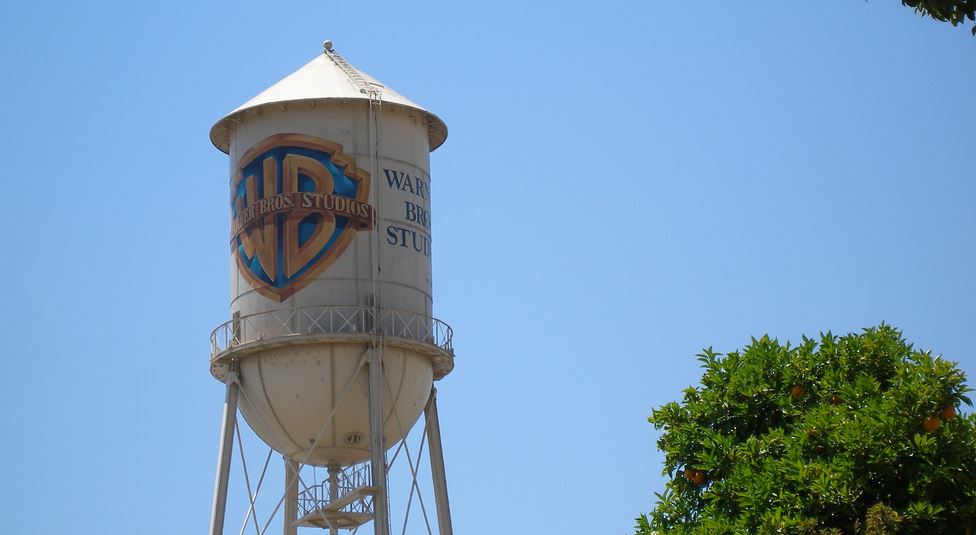 While L.A. may be the Entertainment Capital of the World, the movies and television shows you love most likely come from one of its most unique neighborhoods — Burbank. Burbank is located between Hollywood and the San Fernando Valley — just “over the hill” as local say — and is home to some of L.A.’s most charming suburbs and its highest concentration of studios.

Studio tours are a fun way for fans to get a behind-the-scenes look at how TV and movies are mad. And the legendary Warner Bros. Studio in Burbank offers a number of them. There’s the three-hour, general “Studio Tour” that explores Hollywood’s past and present and where TV and movies are made. If you’re interested in Hollywood classic movies, there’s a “Classics Tour” that takes you back in time with an in-depth look at movies made in a bygone era. And then there’s the “Deluxe Tour,” which is an immersive five-hour tour that allows you to access more sites and soundstages than any other studio tour in L.A. Some of the great exhibits and sets you you’ll see on these tours include those from the Batman Museum with the real Batmobile, the real Central Perk set from the hit TV show Friends and DC Universe — DC Comics Exhibit. This is in addition to the original props, costumes, picture cars and other memorabilia, sets and costumes you will see from major Warner Bros. movies and TV shows. Get directions and more information at the Warner Bros. Studio Tour website.

As the name suggests, this grassy knoll is where you’ll find great entertainment in the form of live concerts, theater performances and more, all under the stars! The Starlight Bowl is nestled in the Verdugo Mountains north of Burbank and has summer and year-round concert series much like the more popular, and larger, Hollywood Bowl. Visit the Starlight Bowl website for a calendar of shows, directions and more information.

Downtown Burbank has an outdoor shopping area that lines along San Fernando Road (between Magnolia Boulevard and Olive Avenue) in north Burbank, with several boutique stores, cafés, restaurants and other eateries, making it an enjoyable outing. Popular restaurants, including Mama Hong’s Vietnamese Kitchen, Market City Caffee, Gourmet 88 and Burbank Bar & Grille, are packed with local crowds during weekends there to savor the comfortable and low-key atmosphere of Burbank. Stores like Urban Outfitters, Active Ride Shop and Gap also attract shoppers of all ages. Visit the Downtown Burbank website for more information and directions.

Los Angeles isn’t exactly ice hockey or skating territory, but you can take the ice and have fun at Pickwick Ice in Burbank. Conveniently located near the 134 Freeway, you can easily access the rink and enjoy skating for a few hours to some great music and take a break in its lounge. Pickwick Ice has been a local favorite for several decades. Visit the Pickwick Ice website for more information and directions.

In a city known for entertainment, live comedy lives at Flappers Comedy Club in Downtown Burbank. This comedy club opened in 2010, and since then has hosted several famous comedians, including Adam Sandler, Gabriel Iglesias, Rob Schneider, Kevin Hart and Jerry Seinfeld. Famous headliners typically appear on weekends, but if you’re at the club on a weekday, you still have the opportunity to see great improv and variety acts. Kick back, have a drink and laugh away the night, with entertaining performances seven days a week. Visit the Flappers Comedy Club website for more information and directions.

Experience a bit of 1950s nostalgia when you visit the oldest surviving Bob’s Big Boy in the United States. When you’re at Bob’s Big Boy in Burbank, it feels like you’ve stepped back over 60 years, with its retro decor both inside and out. Bob’s Big Boy even has car-hop service available on select nights and a classic auto show in its parking lot every Friday night. The inside is always festive, and Bob’s Big Boy is open 24 hours, so you can stop by and have its signature Big Boy hamburger and ice cream floats anytime. Visit the Bob’s Big Boy website for more information and directions.

Burbank is located between Hollywood and the San Fernando Valley — just “over the hill” as local say — and is home to some of L.A.’s most charming suburbs and its highest concentration of studios.