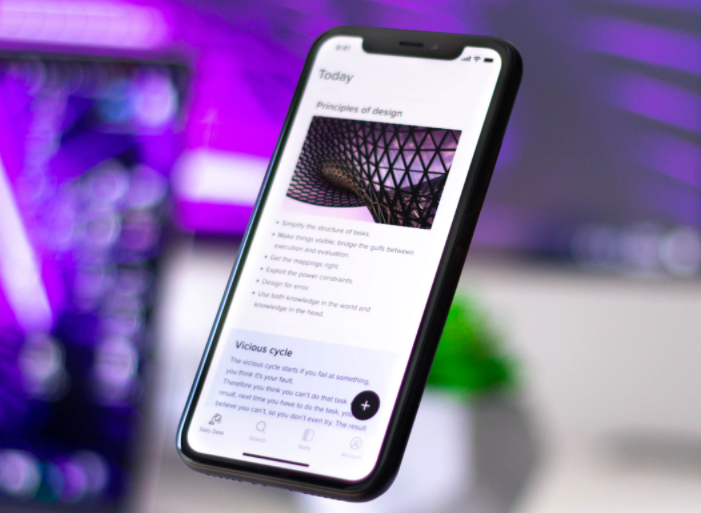 In the world of task management apps, there are lots to choose from. Making a choice may be difficult, but the fact that you’re reading this only means one thing: it’s time for a task management app, because you’ve most likely been at least a bit overwhelmed with managing your meetings, appointments and other important tasks.

So, we’ll keep it short and dive right in, to the top five task management applications we recommend for Android and iPhones that can help you best juggle your daily tasks and boost your productivity!

This one is our favorite because it’s so simple and it gets the job done – no pun intended! Google Tasks has a very basic interface, is quick, and is synced with Google Calendar and Gmail. This makes it an ideal choice for Google power users. If you’re not a Googler then that might mean that other apps we recommend might be better. However, Google Tasks offers the ability to easily create and move around appointments and set due dates. But that’s about it. We love it for its simplicity, and its ability to also connect with some other cool apps out there for organization, including Trello and Slack.

This hidden gem is one people often don’t consider, because its not by Google or Apple. But, it’s definitely worth downloading. The app makes it easy and very quick to add tasks, add due dates, and then organize them into various lists. Its best feature is the “Plan My Day” feature that actually forces you to schedule your tasks and reminds you to get them done. Finally, this app works great with both Google Calendar and Microsoft Outlook’s calendar. The key with this app is remembering to get tasks completed, and it syncs nicely with calendars to help you remember!

The former app called “Wunderlist” is now “Microsoft To Do” and it still retains its core features, providing you with a robust task planning and management experience. This app has the most features of the apps we’ve mentioned so far, something typical of Microsoft apps and products. “My Day” helps you organize your daily to-do list with a touchscreen feature where you can move your tasks around. You can also create as many personalized lists as you want, so that you don’t mix business with personal. Finally, if you’re a Microsoft Outlook user, it can sync perfectly allowing you to work across devices, between smartphones and computers.

This new player to the task management app game is perhaps the most fun to use! Not only does it have a sleek and easy-to-use interface, but it allows you to connect your lists (you can create as many as you want) and tasks with that of other users. You can delegate some of your tasks to people you know who also use the app, and even connect it to Google Calendar, Dropbox and several other plugins that can make accomplishing tasks easier. You can also track the progress of your to-do list items with productivity charts.

We’re ending our recommendation list with an old favorite: Evernote. It has been a trusted app for notetaking and organizing tasks for almost two decades. Evernoe allows you to “take notes anywhere,” and caters to users who want a blank canvas, and the ability to easily jot down any notes and tasks on a virtual piece of paper. It also offers the ability to create structured to-do lists, collaborate with others and assign tasks. You can’t go wrong with Evernote, as one of the most popular task management apps available for both iPhone and Android.